The first group in the management of compensation with over 100 agencies located throughout the territory.

Taddia Group is founded in Bologna in 1990, thanks to the initiative of
Dr Alessandro Taddia, an expert in the insurance sector. The objective is to offer assistance and consultancy specialized in the management of road accidents, private accidents, accidents at work and medical malpractice. Today it is a reality able to handle any need in the field of damages.

We want to encourage dialogue between TADDIA Group, customer and insurance companies by ensuring a prompt and careful management of the claim and thus favoring adequate compensation. In over twenty years of constant work in the field, Taddia has renewed and improved its internal services, divulging the brand and intensifying its presence on the territory.

For Taddia Group the profession of accidents consulting is a mission, aimed at protecting the rights of citizens towards insurance companies so that they obtain the right compensation for the damage suffered. 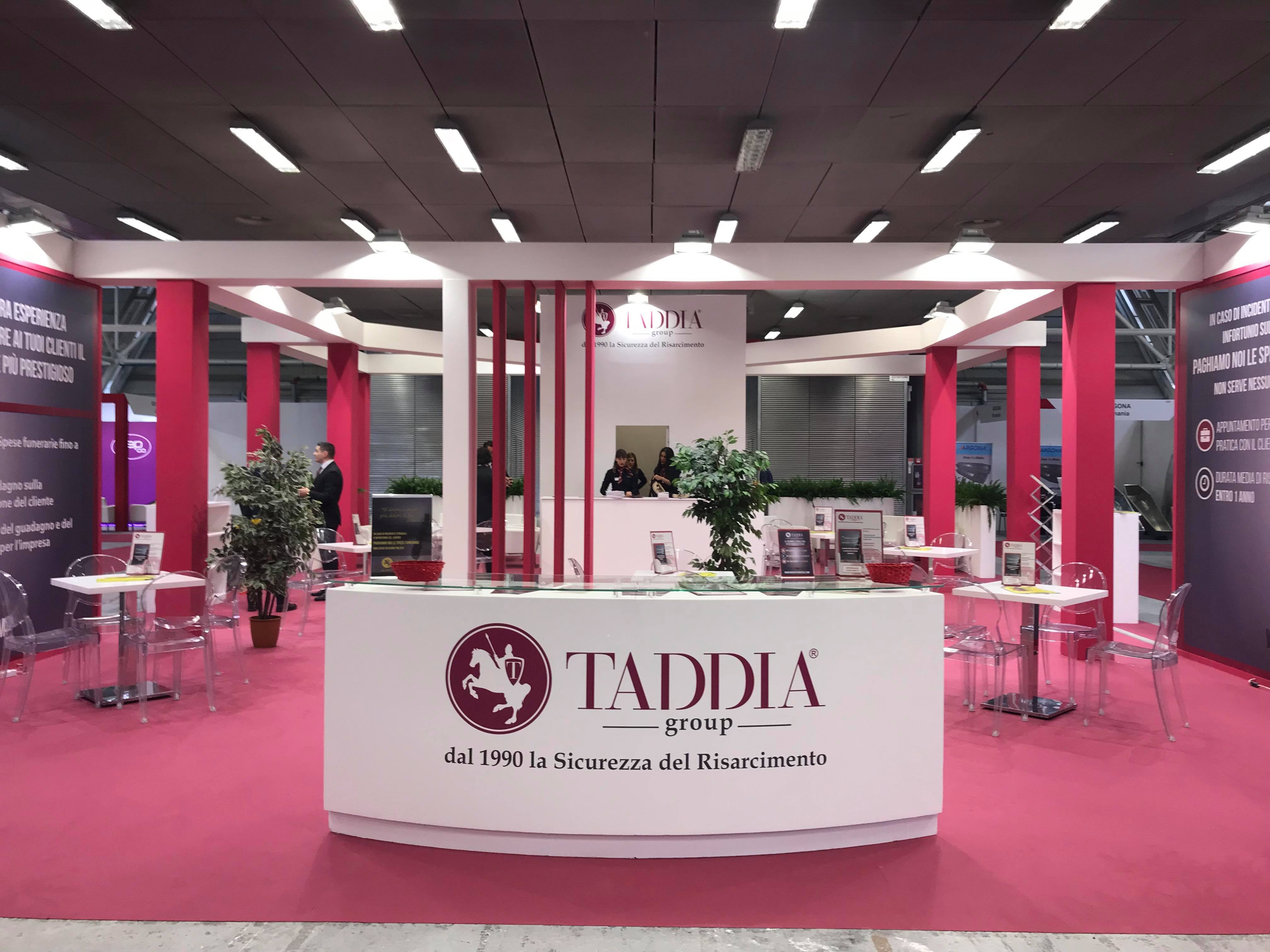 Alessandro Taddia was born on November 15th 1964 in Bologna. He grows within a family that has been operating in the insurance field for generations, becoming a sub-agent in 1983. In 1986, after having passed the examination for general insurance agent in Rome, he opened a Unipol agency.

In 1990, in order to provide assistance to his clients in the event of a claim, the first agency with the “Infortunistica Taddia” trademark opened in Bologna, which later evolved into TADDIA Group.

Part of the group are also the agencies in franchising specialized in recovery of damage from road accidents and private accidents, accidents at work and medical malpractice. The agencies, even if working autonomously, are coordinated with checks, quality controls and a constant improvement of the operational and marketing strategies. All this to guarantee the customer a range of services able to respond to every need

The Division of Mortal Accidents, through a dense network of agreements with operators in the sector, partly relieves the heirs from the burdensome and unpleasant tasks resulting from the most serious accidents, both on the road and at work. The goal is a complete and discreet comfort for the relatives of the deceased, who are guaranteed not to become victims of the sad speculations often frequent in these cases, which rely on the fragility and lack of assistance

It is an internal division designed to enhance and support the training and the updates of “TADDIA group” owners, staff and collaborators. Thanks to the contribution of internal consultants and trainers as well as external specialists, we aim to develop and expand not only the specific skills required by the sector but also those relating to various disciplines such as communication theories, customer management etc

A specialized law firm defends and assists the customers of the “TADDIA group” agencies in the relationship with the insurance companies. In the event of a lack of good definition of the claim, it guarantees the possibility of an efficient and quick judicial consultancy on practices

The attestation of the effectiveness of our methods and of our work is guaranteed and confirmed by the accreditations received. We are in fact registered with the National Association of Road Accident Experts, Members F.A.C.I – Federation of Clergy Associations in Italy – and members of the Confederation of Justice of the Peace. 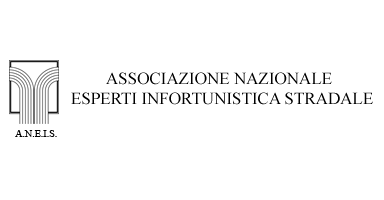 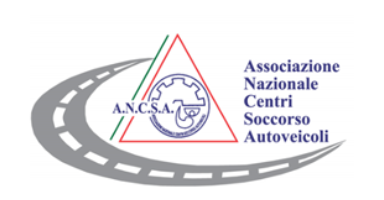 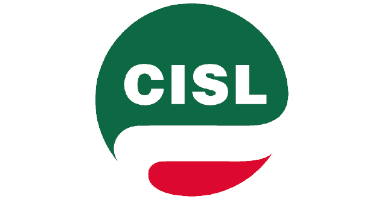 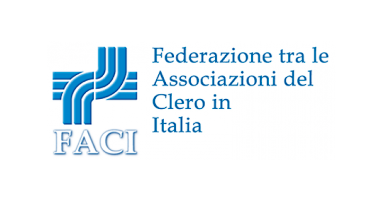 Federation of Clergy Associations in Italy 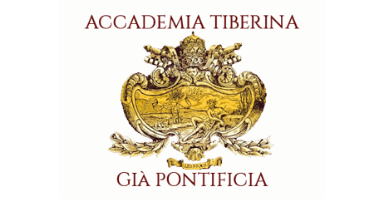 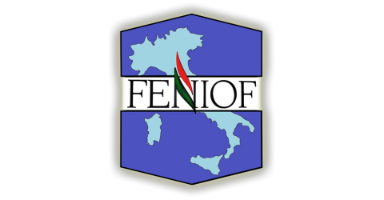 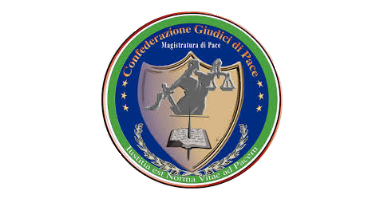 Confederation of Justice of the Peace 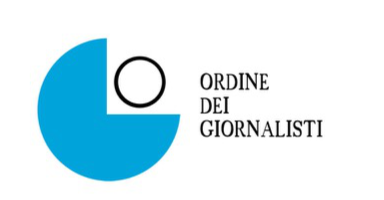